Gates, Fauci, and Daszak Charged with Genocide in Court Filing 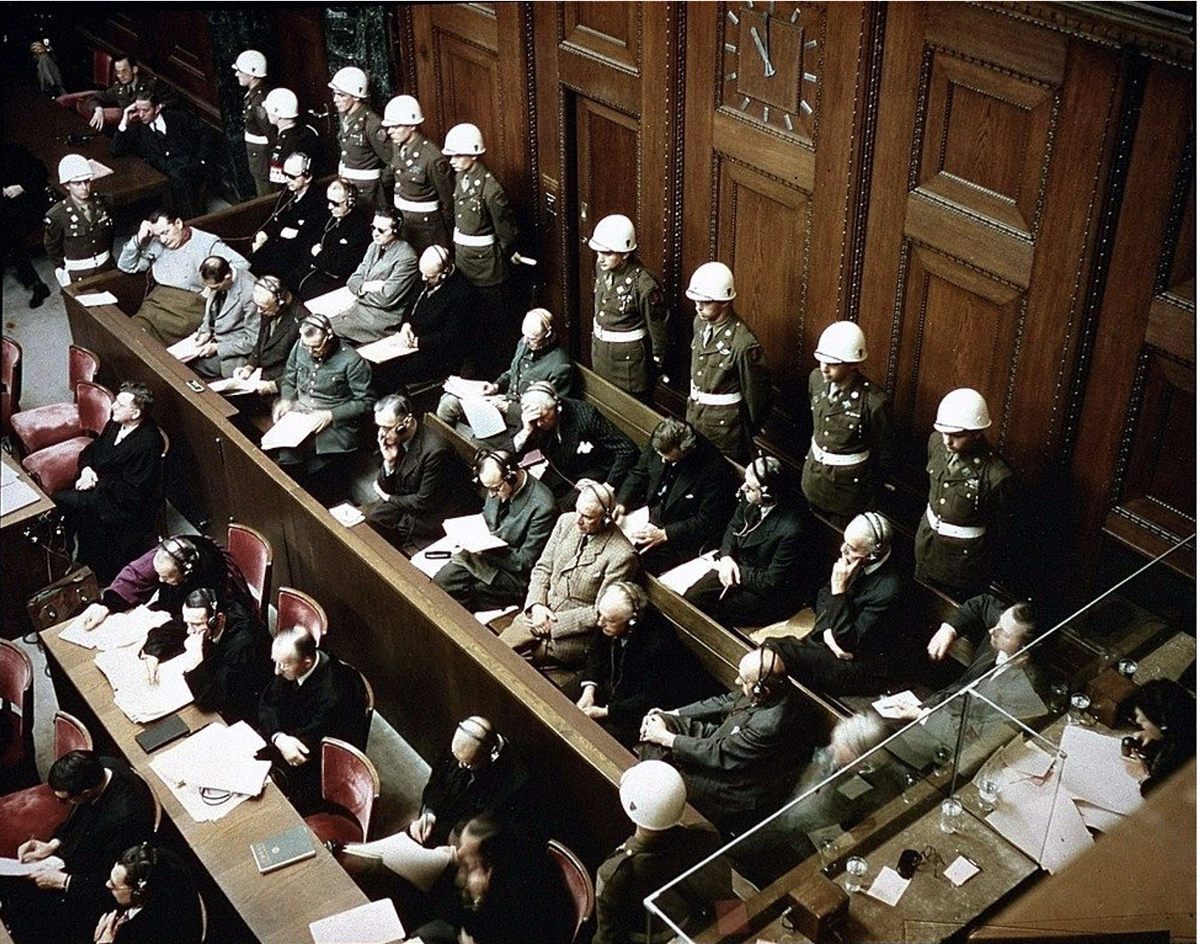 Does this International Court of Justice have any teeth? How about Hanging Rope?