Posted by [US] on 9/2/2022 to Trump & MAGA
Army Veteran & Country Artist, Derek Johnson: Donald Trump is Still POTUS
There's been a lot of chatter in the truth movement lately about a viral video, made by Army Veteran and country music artist, Derek Johnson, and his claim that Donald J. Trump is still President of the United States.  So obviously, I had to check it out, and I want to share it with you.
Here's the video that went viral.  It's about an hour and a half, and gets pretty emotional as you might imagine.  If you haven't already seen it, you should.  I'll add the sauce below...
-- The Sauce --
[21:13]
Derek's Documents - https://thedocuments.info
[26:21]
Executive Order 13848
"Imposing Certain Sanctions in the Event of Foreign Interference in a United States Election"
https://www.presidency.ucsb.edu/documents/executive-order-13848-imposing-certain-sanctions-the-event-foreign-interference-united 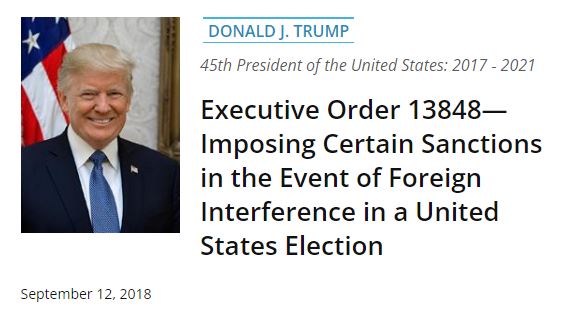 Section 11:
"The Secretary of the Treasury, in consultation with the Attorney General and the Secretary of State, is hereby authorized to take such actions, including the promulgation of rules and regulations, and to employ all powers granted to the President by IEEPA as may be necessary to carry out the purposes of this order. The Secretary of the Treasury may re-delegate any of these functions to other officers within the Department of the Treasury consistent with applicable law. All agencies of the United States Government are hereby directed to take all appropriate measures within their authority to carry out the provisions of this order."
> Declaring a National Emergency
Paragraph 2:
"...In recent years, the proliferation of digital devices and internet-based communications has created significant vulnerabilities and magnified the scope and intensity of the threat of foreign interference, as illustrated in the 2017 Intelligence Community Assessment. I hereby declare a national emergency to deal with this threat."
Section 4:
"I hereby determine that the making of donations of the type of articles specified in section 203(b)(2) of IEEPA (50 U.S.C. 1702(b)(2)) by, to, or for the benefit of any person whose property and interests in property are blocked pursuant to this order would seriously impair my ability to deal with the national emergency declared in this order, and I hereby prohibit such donations as provided by section 2 of this order."
> Foreign Interference
Section 3b:
"Any recommended sanctions shall be appropriately calibrated to the scope of the foreign interference identified, and may include one or more of the following with respect to each targeted foreign person"
Section 3b IV:
"restrictions on transactions in foreign exchange in which a person has any interest..."
Section 8c:
"the term 'United States person' means any United States citizen, permanent resident alien, entity organized under the laws of the United States or any jurisdiction within the United States (including foreign branches), or any person (including a foreign person) in the United States;"
Section 8f:
"the term 'foreign interference,' with respect to an election, includes any covert, fraudulent, deceptive, or unlawful actions or attempted actions of a foreign government, or of any person acting as an agent of or on behalf of a foreign government, undertaken with the purpose or"
Section 8g:
"the term 'foreign government' means any national, state, provincial, or other governing authority, any political party, or any official of any governing authority or political party, in each case of a country other than the United States;"
Continuation of EO 13848 by Biden
"...the national emergency declared on September 12, 2018, must continue in effect beyond September 12, 2021.  Therefore, in accordance with section 202(d) of the National Emergencies Act (50 U.S.C. 1622(d)), I am continuing for 1 year the national emergency declared in Executive Order 13848 with respect to the threat of foreign interference in or undermining public confidence in United States elections."  - Joseph R. Biden Jr.
https://www.whitehouse.gov/briefing-room/presidential-actions/2021/09/07/notice-on-the-continuation-of-the-national-emergency-with-respect-to-foreign-interference-in-or-undermining-public-confidence-in-united-states-elections 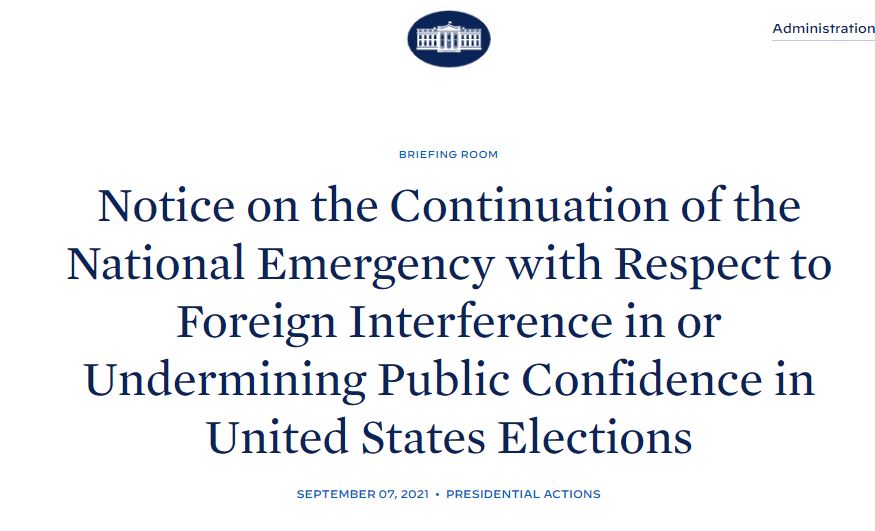 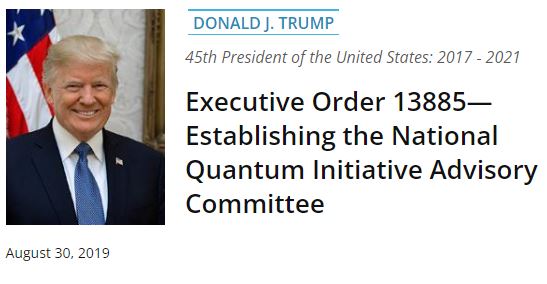 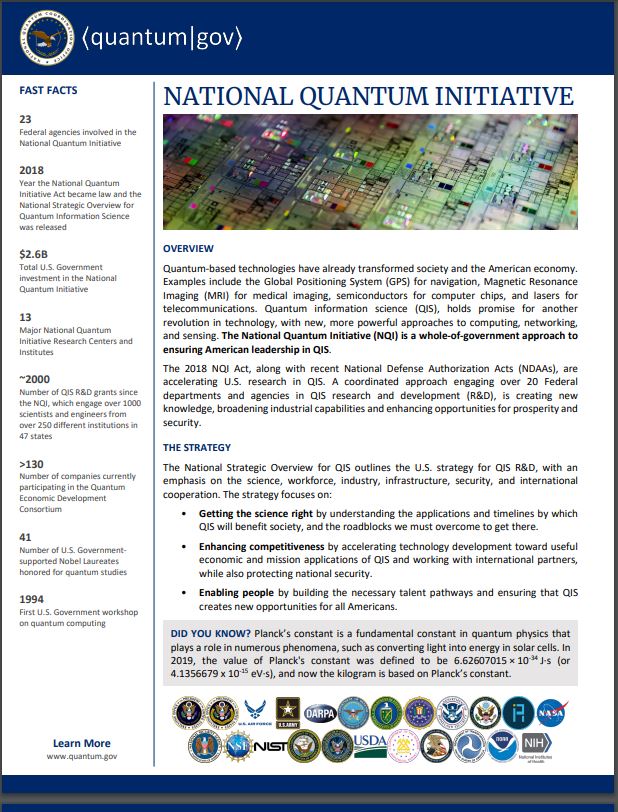 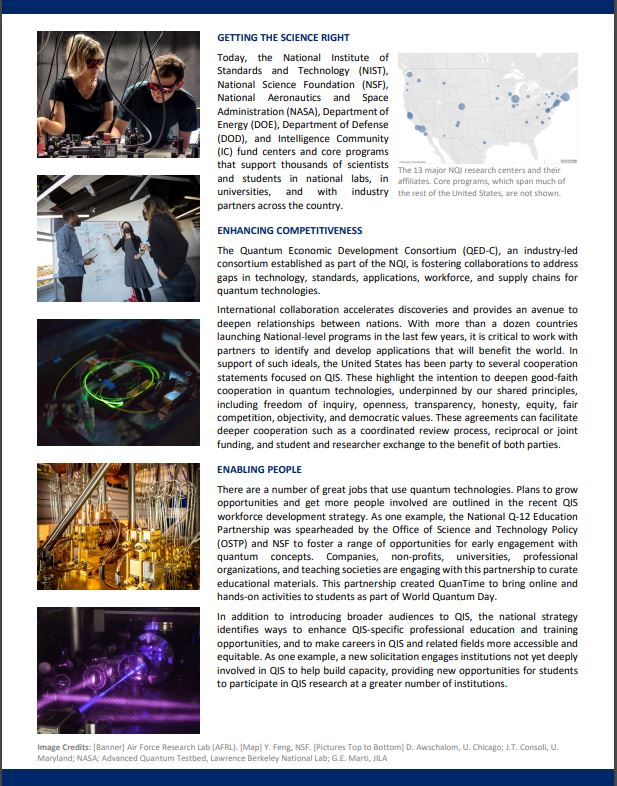 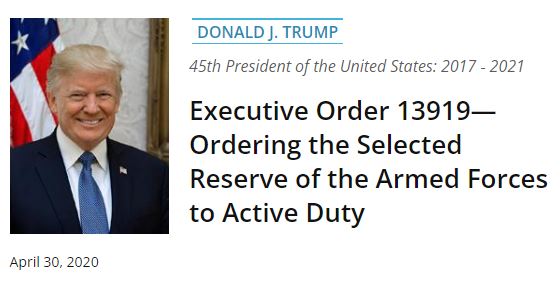